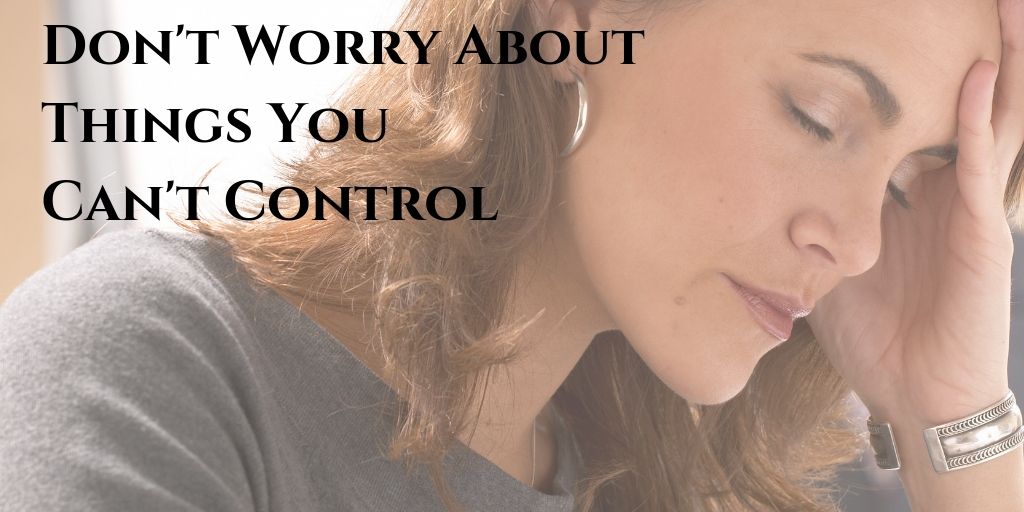 Subscribe and Follow PluginI’m going to start off with a story here, and it's going to sound like a tangent, but trust me this will tie into podcast. I was in a band called the Sugar daddies and it was a seven-piece band that was very popular. I personally try to break stereotypes. I want to be the guitar player that doesn’t play at the volume level of ear bleeding madness. I’m the podcaster who promotes his competition. I’m the musician that shows up on time. I’m a Christian who could care less who or what you are having sex with, and I want to be the musician who shows up and starts on time.

So when the singer in this band made us start 5-10 minutes late at what seemed like every gig I would just percolate inside. This was so unprofessional.  Then it dawned on me one day, I never heard the bar owner complain about us going on late. In fact, they booked us more because we did our job. We brought in a crowd, we played stuff they could dance to, and they stayed till the end of the night.

I was overthinking things. I was worried about things I didn’t need to worry about, so before you go losing sleep over a problem with your podcast you need to do step one of troubleshooting – verify the problem.

Google recently changed things so that your podcast may or may not have play buttons when someone searches for your show. For me, it's about 50/50 and from what I can tell there is nothing on my end that I could do to make this 100%. It would be nice if it was 100%, but it’s not. What does come up is a front page with links to my website? In the same way that when you’re a musician on stage you should NEVER forget that there is a squadron of musicians trying to take your place. I should be happy that Google has no problem finding me. Have I had someone say, “I tried to listen to your podcast but the play buttons didn’t show up when I search’? No. Consequently, I don’t have a problem. Have I don’t everything I can do to ensure this works. Yes. Does it? No. Do I have control over that? It appears not.

I field questions from people because their show doesn’t turn up when you search for their show in Apple, Spotify, iHeart and I’m sure very soon Radio.com. Whatever App you are using, their search is probably not very good, or at least at this point, the bar is set very low.

I have a show called Podcast Rodeo Show. If you type that in the show does not appear in search results. If you type Rodeo it does. Is there anything I can do about it? Not really. The search algorithm, in this case, is bad, and I’m not ranked against every other show that has the word podcast in their title. The same reason my Your Podcast Consultant doesn’t appear when you type in Podcast Consultant. I’m ranked against every show that has the word podcast, or consultant. There are 700,000 shows in Apple podcasts.

I realize that I’m not having anyone say, “I can’t find your show when I searched” because in those cases they can’t contact me – because they never found me – I get that. A Jacobs media report showed that 70% of people find shows by word of mouth. Let's say you do a show about Disney Princesses, and someone in a Facebook group asks, “Does anybody know if there is a podcast about Disney Princesses and your show isn’t mentioned – THAT IS A PROBLEM. You better find a friend in that group to show you some love so you don’t look like a self-promoting fool. Have you done all you can do? Yes. Then don’t sweat it.

Is My Intro Too Long?

I co-host a show with Ray Ortega called the Podcasters Roundtable. The last episode we had Evo Tera on. Do you know Evo? Evo has been podcasting since 2004, and one of the reasons I REALLY like hanging around with Evo is he makes me think. He likes to examine things from all sides. We were talking about keeping intros short. Well here is a clip

So this got me thinking, should I remove the “Credentials” from the intro of my show? I always thought they were important for establishing street cred, for answering the question, “Why should I listen to this guy?” I actually had gone about as far as you can go with the intro for my show “Your Podcast Consultant.” When I listen to it, everything in it is true. Maybe its because I know the other side of the planet thinks Americans love to boast about themselves probably because we do love to boast about ourselves (exhibit A: Facebook. An American Robert Cornelius invented the selfie in 1839.  https://twitter.com/rockergina/status/9518781

And another American https://twitter.com/rockergina/status/9518781 Gina Dwyer invented the word Selfie (at least on Twitter according to the Uncle Googe) and here I am again, I want to break the stereotype.

I went to Facebook and made a poll and the top answer was (as it always is in Podcasting) IT DEPENDS. If I’m doing a show about the Cleveland Browns, would it matter or not if I had played football, or would it matter more than I had been a season ticket holder for X amount of years?

But Evo did get me to think, it might make more sense to put it at the end. If you’ve promoted a service (like I do) maybe now is the time to explain why you are the person to help them out (if you offer a service).

Here is the good news: It’s your show, do what you want. Just don’t sweat the small stuff. If you have any stress about your show, make sure you worrying about something that is an actual problem.

Jazz from Giving Up the Ghost Podcast was asked to appear at a store and do more in store appearances to promote the store and their music.

Giving Up the Ghost Podcast

Get Your Podcast Started

Owner of the School of Podcasting. Also produces the "Ask the Podcast Coach." He is also the author of the book "More Podcast Money" and is a regular speaker at podcasting and media conventions.
2 comments on “Dont Worry About Things You Can’t Control”