His Podcast Brought Him a Sponsor 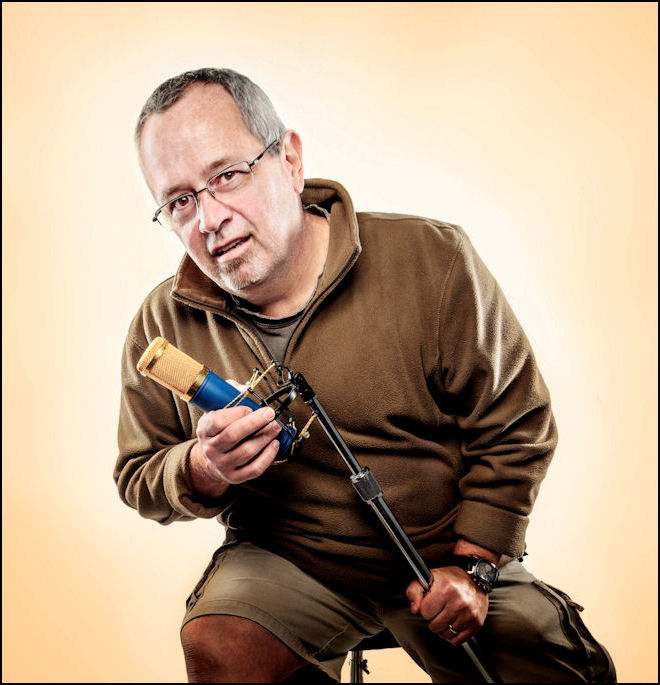 Scott Eccleston had a successful photography blog for years, and he realized that some of his topics needed a visual and some things could be delivered via audio. He launched the Photography Podcast to go along with his blog and his YouTube Channel. It took him 18 months, but when the company he wanted as a sponsor saw he was doing a podcast they came on board (and he is making much more than some “gas money”). It apparently is a win-win for both Scott and his sponsor as they have resigned with Scott. We can learn from Scott that podcasting is a great way to reach the world, but you need to recognize that some topics fit better in other formats. Some people read, other listen, while other like to watch and Scott and the Photography Podcast have all the bases covered.

Scott's advice for people looking to start a podcast Scott said he had sat around for a year knowing there was an audience for his podcast. He took my advice and recorded the first show and didn't release it. Scott listened to his that episode and learned from it and did it again. The enemy of Good is better. You want it to be perfect and you think you can make it better. Don't wait for better. When you first start out, good is good enough (and you can work on better later).

Last 5 in 5 with Ken Blanchard

This was recorded from the BlogWorld floor with Rev. Ken Blanchard who produces the Urban Shooter Podcast. He is very funny and gives us his last 5 podcasts that he's listened to. Want to be on the show? Click the microphone button over on the right hand side and record yours today!

The Morning Announcments (this podcast)

In 2008 the company renewed the advertising for the third year in a row.

Does podcast advertising work?  Did they renew? YES!

I spoke about this on my More Podcast Money Podcast

I noticed a high pitch squeel when recording my podcast and as I tried to swpa chords and such I noticed the printer was when I bumped the mixer and it turned the printer off (and the printer turned off). So here are some quick tips

1. Keep chords as short as possible.

2. Try to keep mic chords from crossing over electrical cables.

3. In some cases Florescent lights can cause issues.