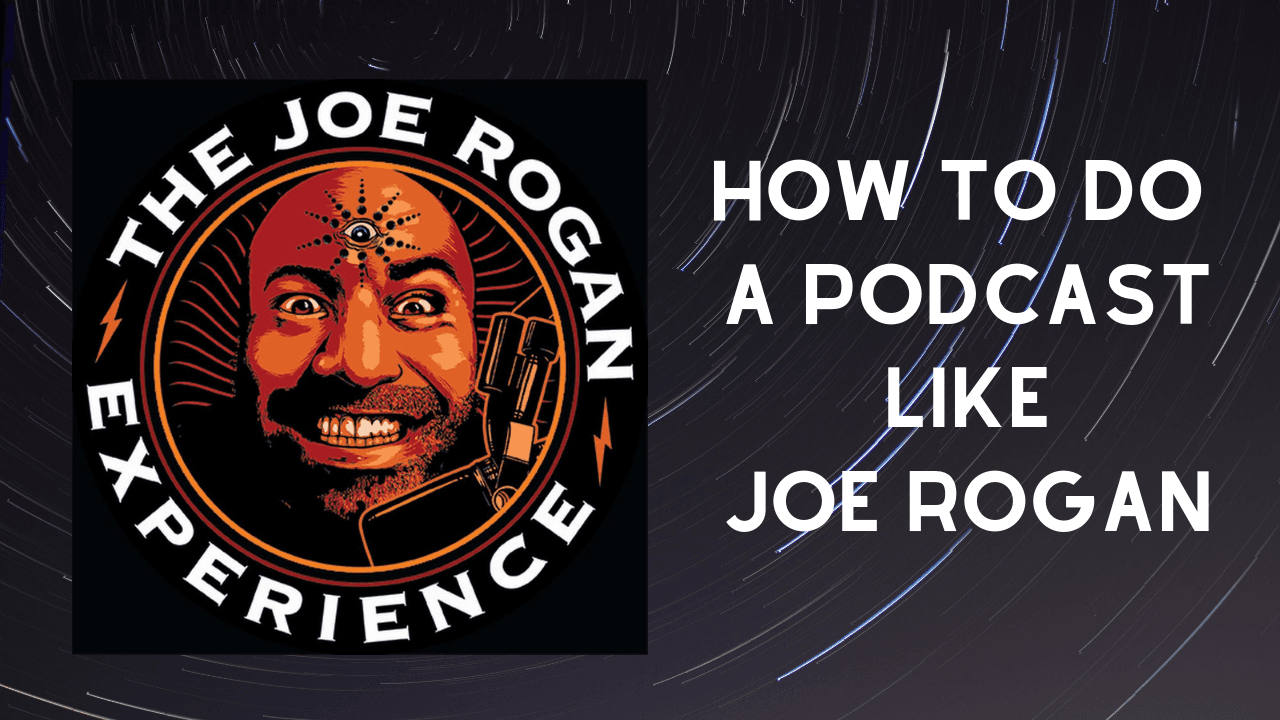 I get the question, “How do I make a podcast like Joe Rogan?” Please let me put my tongue in my cheek and answer this question.

I would love to help you

Joe did the following to prepare for his podcast:

1994: Moves to LA six years after to do television (including News Radio)

2000: Releases first stand up special released (12 years after he started)

2003: Takes over hosting The Man Show on Comedy Central

He Makes it Look So Easy

Watch Joe do an interview and he makes it look easy. He is a very INTENSE listener, and you might think all you have to do is ask some people some questions, but it’s just not that easy. There is a lot of prep involved in doing interviews. Joe’s background in comedy and working in clubs for years gives him the ability to think on his feet.

Do you have to wait 21 years to start your podcast? No, but if you want someone to consume your content in 20 years and think, “They make it look so easy” you do need to start now. You can help anyone with your message in your head. You can change the world with a recording on your hard drive.

On the road, Joe has talked about using the Blue Raspberry Mobile USB Microphone

His mixer is the Behringer XENYX X1222USB

Joe Hosts his podcast on Libsyn.com ( get a free month using the coupon code sopfree )

Joe uses some great top of the line equipment. Here are some alternatives that will still have you sounding great.

Instead of the Shure SM7B Vocal Microphone use the Electroice RE320 There is a great kit that has the mic, boom arm, and shock mount

I mentioned using Heil PL2t boom arm, an even less expensive (but still quality arm) is the Samson MBA38

Instead of the Blue Raspberry USB Mobile microphone get a Zoom H6 Recorder this is the same price as the Tascam DR-100 but has more options for recording.

Swap out the Behringer XENYX X1222USB mixer for BEHRINGER, 12 XENYX which allows up to four microphones at a time.

I already mentioned swapping out the recorder and I also recommend Libsyn.com for media hosting

Owner of the School of Podcasting. Also produces the "Ask the Podcast Coach." He is also the author of the book "More Podcast Money" and is a regular speaker at podcasting and media conventions.
2 comments on “How to Do a Podcast Like Joe Rogan”