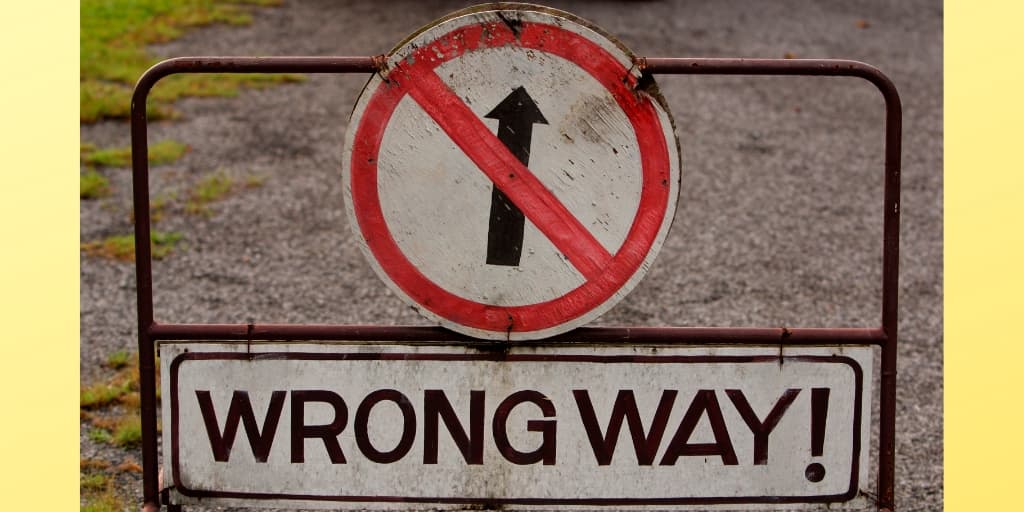 We only have so many hours in a day, and today I'm starting a two-part series on being more productive. The first thing you need to identify is activities that take up your time and provide no benefits. Today I have five.

Asking For Subscriptions Before You Deliver Value

The podcast audience may see this as a commitment. In the same way that I have test driven every car I've ever purchased, I think people need more than two minutes of your show before we start begging them to subscribe. Next week I'll be talking about some new software tools to help you be more productive and all of them have a free trial. They want you to see the value before asking you to spend any money.

When you start off a show asking people to subscribe before they hear any content of value, you are more than likely wasting your time. Have you ever subscribed to a show because the host asked you to? Not me. I subscribe when I get really good content.

Sending People to the Haystack That is Apple Podcasts

As a support person for Libsyn.com ( get a free month using the coupon code sopfree ) I have people asking why their show doesn't come up in a search. Some of it is the fact that there are over (as I write this in April of 2019) 700,000 shows in Apple Podcasts. Another thing to keep in mind is that Apple appears to display somewhere between 100-300 results and if there already 300 golf podcasts, or real estate, your show may not appear for the term “Golf.” In some cases, your show may not appear at all.

Example: The podcast “The Feed” by Libsyn doesn't show up when you type in the phrase “The feed” into Apple iTunes. The show does not appear. If you type Libsyn it does.

Most directories give you a link to your show on their platform. Instead of sending people to Apple (and now Spotify) send them to YOUR WEBSITE where instead of sifting through 700,000 podcasts they have one to choose from and the only choice is if they should

Asking for Reviews to “Help Us Be Found in Apple”

10:39 Reviews are social proof. That's it. They do not boost you in search results.

11:05 One of the things that made me worry about chartable.com when it came out is it would lead to people obsessing over chart position. It did. Instead of taking time to make WOW content, you're trying to figure out why you dropped two positions in the Brazilian charts. Focus on your audience, make great content, and make it easy to share and subscribe. Then do that consistently and you will end up on the charts.

13:41 If it ain't broke don't fix it. If your audio sounds OK, and your audience doesn't have to keep grabbing the volume knob, chances are your audio is OK. While some podcasters obsess over boosting certain frequencies and talking about gear, for upgrading equipment to boost your audience would mean your audio was so bad that people tuned out. Most of us are not in that situation. Here are some examples of what can lead to really bad audio:

Check out My Gear Page

21:17 I appeared on Podlords with Jim Harold and My Perfect Podcast with Ryan Jackson

23:59 Brand from Florida Focus podcast shares how he used a voicemail from his Mother into his podcast that has now been shared with family and friends

I attended NAB last week with the Libsyn.com team and podcasting has radio's attention. While I was there I picked up a Samson MBa38 boom stand. This is about half the price of a Heil PL2T and still less expensive than the Rode PSA1 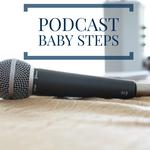 Go step by step through launching a podcast. Learn what you need, what it costs, and what tools to use

Success! Now check your email to confirm your subscription.