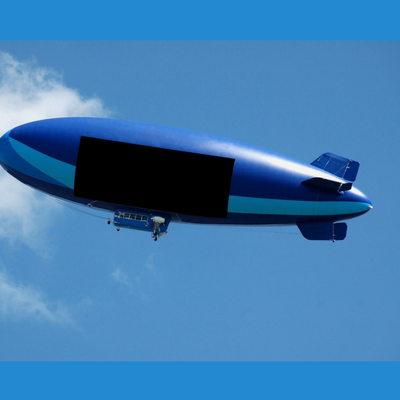 I was at the new media expo and I introduced myself to some guys sitting at a table. We did the “Exchanging of cards” and they proceeded to tell me how much better their podcast was than everyone else’s. They explained to me that their podcast was so over the top they could offend the retarded. I told them they should put that on their business card. (I hope they knew I was kidding).

I deal with people who write promos for their podcast on occasion. The other day I got a promo that was making jokes about abortion. Now let’s not get all political and start marches in the street. But I’m pretty sure that even Pro-Choice people don’t find abortions funny. I know a few people who have had abortions. It’s not a laughing matter. I mean, this is the first impression with your podcast promo you want to make? Ha Ha Ha coat hanger? Seriously now…

I’m sure it will be these two podcasters who podfade in 9 months because they are having a hard time monetizing their show. For whatever reason, nobody will sponsor their show, or associate their product with their content. I mean WTF?

Now I’m not saying they don’t have a right to be over the top, say sh*t, F*ck, etc., and all the other fun words that would get your mouth washed out if Mom heard you. Go right ahead and say them, but don’t complain when Howard Stern is famous and you’re not. It takes more than seven dirty words and a lack of tact.

Howard Stern was one of the first to understand that it was about creating a relationship with the audience. By letting them into to content they couldn’t get anywhere else (his life, behind the scenes of the radio business). While many people think he’s just about penis jokes, Howard chose not to judge. Instead of judging the prostitute he interviewed her and asked her all the questions that you want to ask a prostitute, (but you typically don’t find yourself in the position to interview a prostitute). It was content you couldn’t get anywhere else.

Does Howard ask every guest when they lost their virginity? It seems that way, but talk to any guest after their interview and they will talk about the relationship they feel with Howard during the Interview. How he makes them feel calm, and that it is just the two of them talking (when in reality its millions). So here again – it’s all about the relationship.

On his first day at satellite radio where he was free of FCC regulations, everyone thought he would be cursing his face off. Instead, he put in a ban on those words just to prove people wrong. The FCC had choked his creativity, and he wanted to prove you could be entertaining without relying on the “F word.” (He has since lifted this ban, and people talk very freely – a recent interview with John Hall of “Hall and Oats” fame was brilliant as Hall described the politics involved in getting into the Rock and Roll Hall of Fame). It was FASCINATING CONTENT. So again, it’s not about the 7 dirty words.

It takes more than 7 dirty words and a lack of tact.

More importantly, you will have a very hard time getting advertisers. This isn't to say that you can't. There are adult sites that have sponsored shows in the past. Just realize you are making yourself unavailable to MANY advertisers when your show goes hardcore R rated.

Also if you have one episode listed as explicit your show will be removed from India, China, and potentially Egypt. For me that is around 3% of my audience.