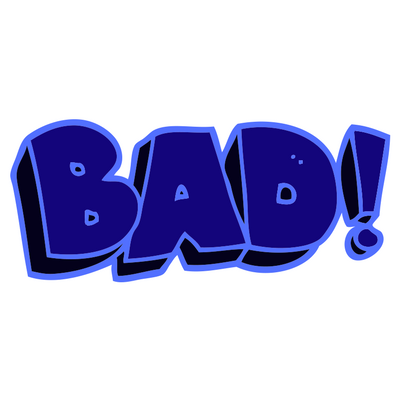 This show is originates from schoolofpodcasting.com where we help people learn how to podcast.

Today I talk about a podcast that should have been one of my favorites. It's called “Money Matters” and it takes a Christian perspective on handling your money (two things I'm really interested in at the moment). However in a 24 minute podcast they had one minute commercials at the

a big plug at the end.

In the end a 24 minute podcast was 17% commercials.

I tolerated this for a few episodes, but I then found out something that made the commercials even more annoying. They ran the same commercials in every show. I realize they have three or four products they are promoting but instead of running the same commercial for product A, why not have a few variations. After all I never get tired of Geico commercials here in the states (an insurance company) as they keep coming up with new commercials for the same product.

Part of the reason I think they use this format is this show is originally aired on radio (so they have to break for spots). However, this is also done on shows such as Dave Ramsey, and the now defunct Jillian Michaels podcast and both shows cut out the advertisements, and breaks for weather. They just give you the “meat and potatoes” of the show (both podcasts promoted people to sign up for their sites).

Now I realize you can argue that “Hey you're getting it for free,” and that is true. For me, I will now use this as a benchmark. A post should not have more than 17% commercials. For me I typically try to keep it around 5% (a one minute commercial in a 20 minute podcast).

Some would argue the best place to put a commercial is at the beginning. This is true as even people who listen to a msall portion of the podcast will hear the commercial. However, if someone makes it to the end of this podcast I believe that means they are truly interested in podcasting and those are the people that I want to hear me talk about the school of podcasting. This is why I do most of my promotion at the end of my podcasts.